“An investigation will show Melania’s knockers were implanted by the Russians to spy on our great nation.” 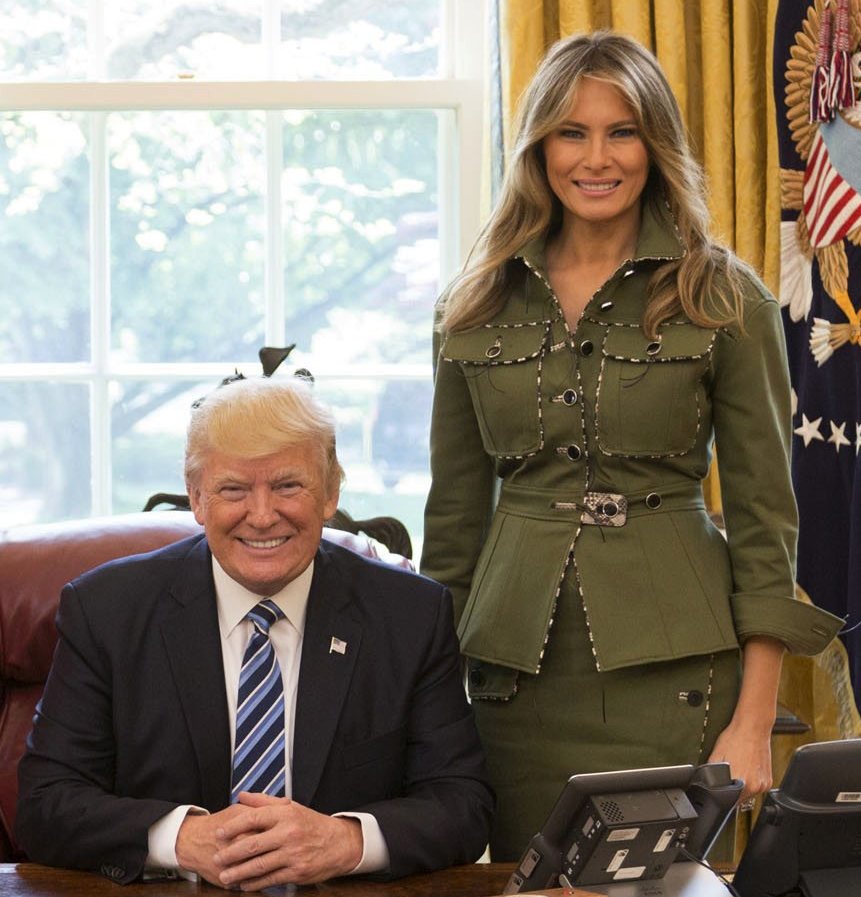 Former President Jimmy Carter wowed the world today when he doubled down on foreign collusion accusations against the Trump family. Carter declared that Melania would not be where she is today if it weren’t for the two powerful, foreign objects that were implanted in her chest.

“Without a Russian boob job, Melania wouldn’t have won the affections of Donald. Period.” Carter stated. “I’m convinced that an investigation would show foreign en-titties in her knockers that were put there by the Russians to spy on our great nation.”

Chick-fil-A Announces It Will Open On Sundays, Be Run By Atheist Employees

Thu Jul 4 , 2019
The company is set to increase revenue by a staggering 37% by simply having their most competent employees run the store once a week.