The company is set to increase revenue by a staggering 37% by simply having their most competent employees run the store once a week. 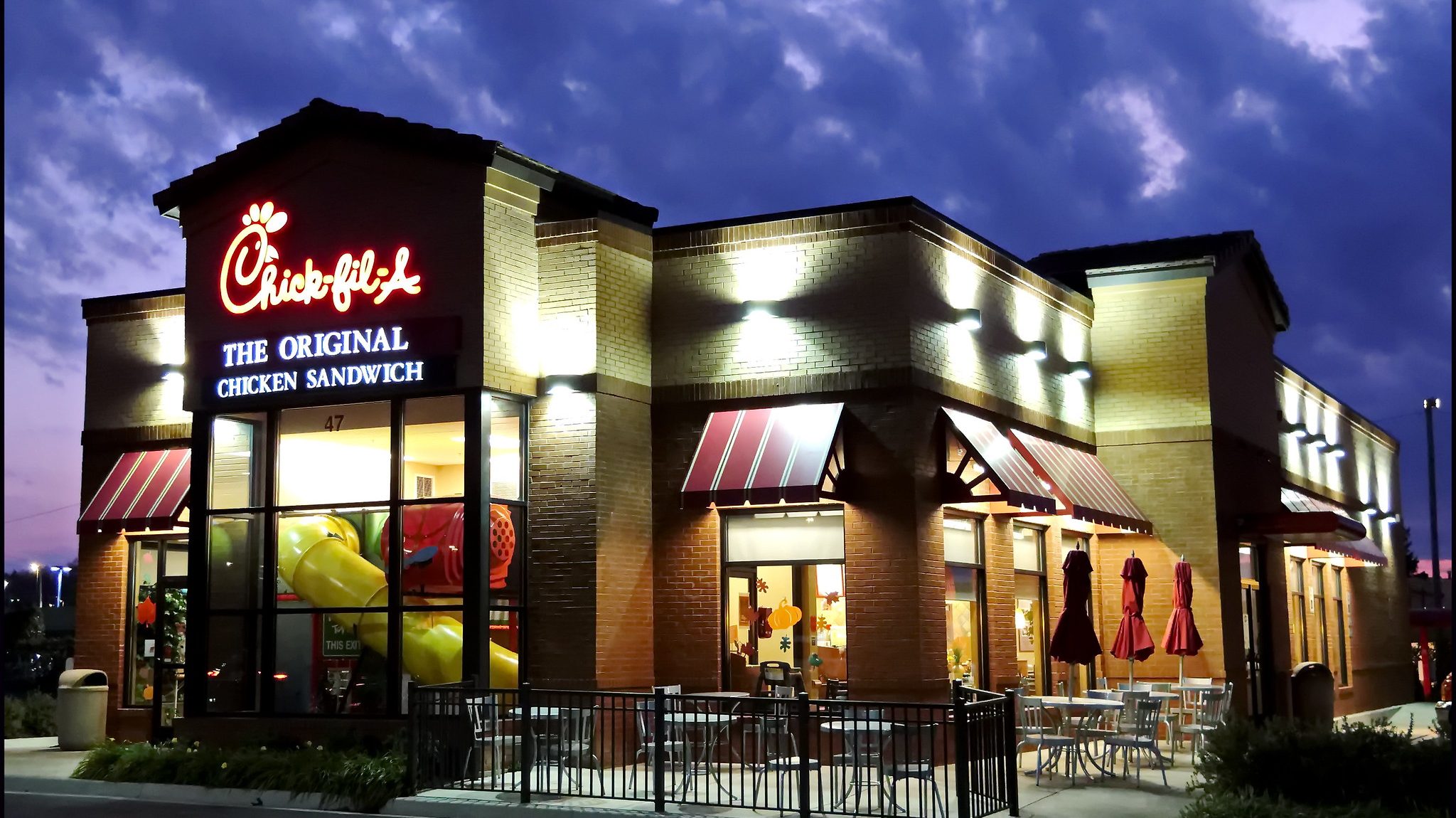 The times are changing at Chick-fil-A where CEO Dan Cathy says the company will now open its doors on Sundays – something Chick-fil-A hasn’t done since they incorporated in 1946.

“The only workers at Chick-fil-A on the Lord’s day will be our atheist employees. We’re not risking anyone’s salvation here.” Chick-fil-A CEO Dan Cathy smiled. “There will be no difference in food quality, menu or pricing. We will, however, be selling holy water for customers to sprinkle on workers in case they feel uneasy around Satan’s little helpers.”

Economists say the company is set to increase revenue by a staggering 37% by simply having their most competent employees run the store for one day out of the week.

“Our workers who are going to hell just sent our stocks skyrocketing to the heavens,” Cathy grinned.

In a concession, Godless heathens working on Sundays have won the right to deviate from Chick-fil-A’s off-putting, but required ‘my pleasure’ response when talking to customers. Instead, those destined for the Devil’s hottest pits of despair will be allowed to opt for a more socially-acceptable ‘burn in hell’ so they don’t sound like a murderous 1950’s android.

More News
Support the Author
Take me to the MEMES!
Photo by Mark Turnauckas