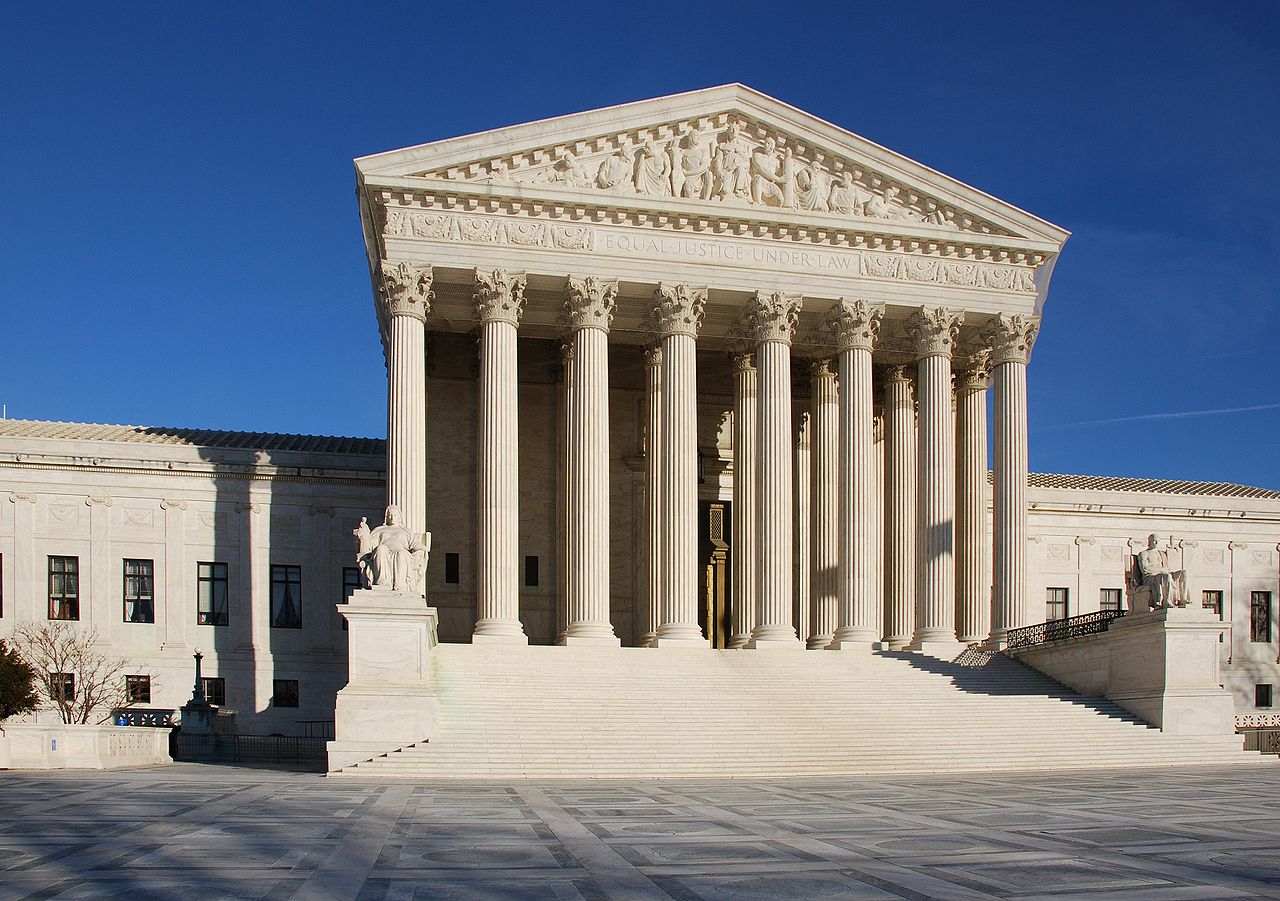 The U.S. Supreme Court ruled today that not only are corporations people, but they can also be LGBTQ+, a move that has shocked and outraged the right wing.

“Next thing you know these gay companies are going to want the right to marry,” President Trump tweeted. “Now I’m a Christian so I know what the Bible says about this. It’s Adam and Summer’s Eve, not Ben and Jerry; although, some Victoria’s Secret and Lane Bryant experimentation sounds intriguing.”

Budweiser says their LGBTQ+ cans and bottles will be the only designs available for the remainder of 2019.

More News
Support the Author
Take me to the MEMES!
Headline Photo by Jarek Tuszyński