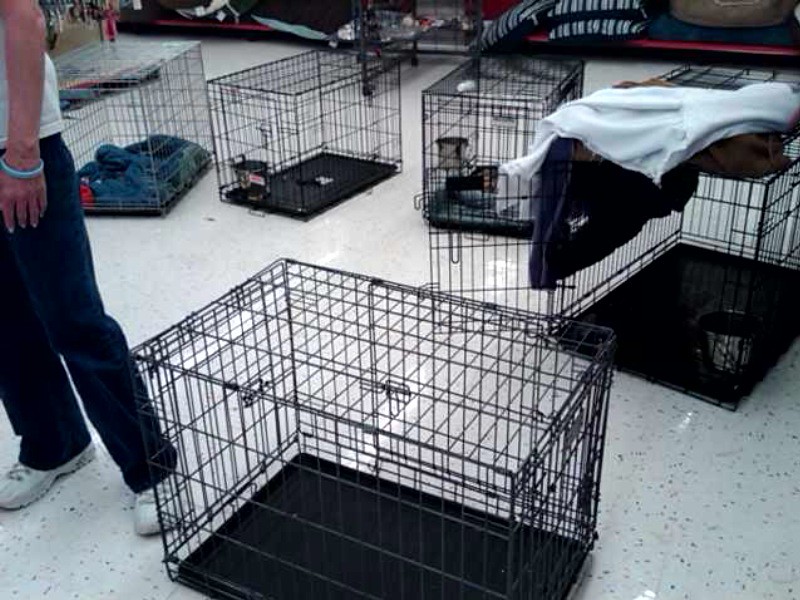 U.S. Border Patrol announced today that they’ve purchased 5,000 brand new cages to keep children in after they are forcibly taken from their parents.

When reached for comment a furious Alexandria Ocasio-Cortez expressed anger.

“These are dog crates from Walmart. The stickers are still on them!” Ocasio-Cortez shouted. “Several countries won’t even let owners keep their dogs in cages. Wake the fuck up America!”

Provost says that the cages were a smart buy for the Trump administration.

“We got a real deal here.” Provost stated. “40lbs of free Purina Puppy Chow per every 5 cages purchased. That’s food and shelter for these kids. A big win for everyone!”

Fri Jun 21 , 2019
"We're asking that all passengers take a look in overhead storage and under their seats to avoid crushing the reptiles and to assist in their capture."