Deliberately drawing zigzagging lines around all the white people will no longer be an option. 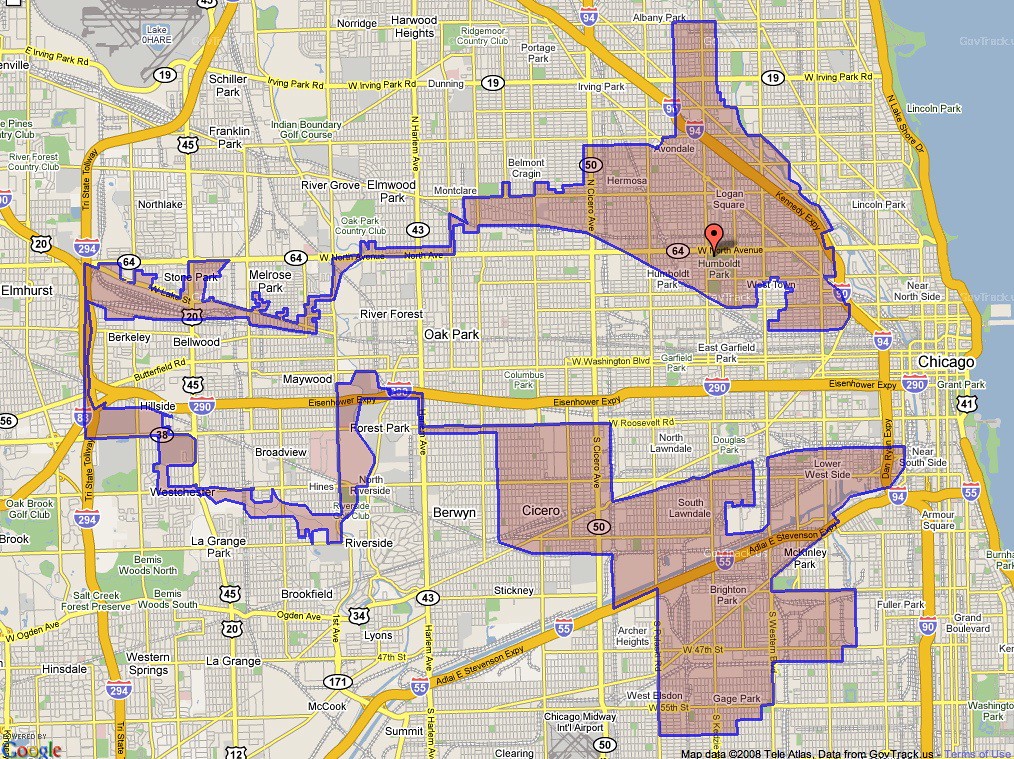 Republicans are saying their racially-based gerrymandering in Virginia was an honest mistake; citing an employee with Parkinson’s disease as being the cause of the haphazard line drawing.

The Supreme Court’s ruling banning racial gerrymandering sets the precedent for the rest of the country, meaning deliberately drawing zigzagging lines around all the white people will no longer be an option. Because of this, experts say there will be very few Republicans elected to office in the future.

As of press time, Virginia Republicans say they are having difficulties finding a person to redraw districts who isn’t an old white man with shaky, racist hands.