In response, Sam’s Club announced they will be selling “everything necessary to create an elaborate sex dungeon” by July. 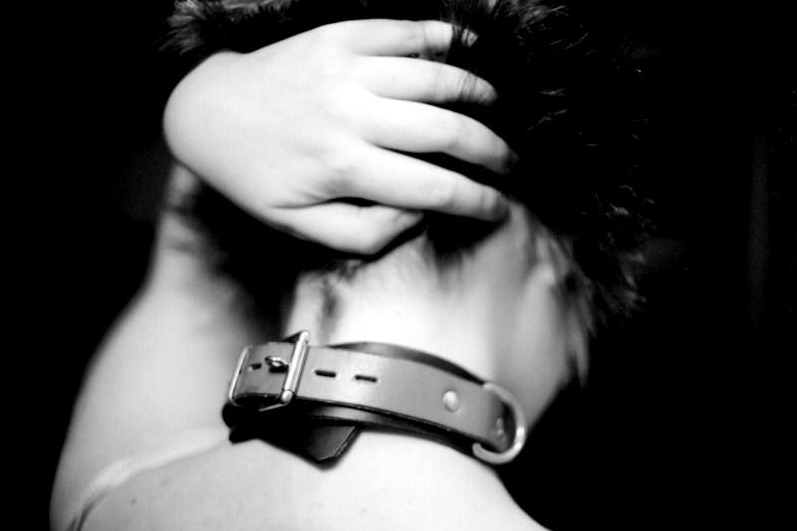 Target says they hope to normalize common adult kinks and make sexuality an open point of conversation within our ‘prude’ society.

“This directly addresses the snowflakes who are afraid to talk about sex. By starting the conversation right next to the Frozen DVDs, Americans have a chance to be more honest and open about hardcore sexual domination,” Cornell said while rubbing his ‘itchy nipples.’

“We have started stocking batteries and power sources that range from 12 volts up to the $899 Yamaha EF2000iS – a 44lb portable generator with a 120 volt maximum and 10.5 hours of continuous performance,” Cornell added.

“We’re going to do Target one better,” Sam’s Club CEO John Furer said. “Shoppers who come to our many wonderful Sam’s Club locations will be able to walk out with every item necessary to create an elaborate sex dungeon in their own basement.”

Kids, Give Dad What He Really Wants For Father's Day: The Divorce Papers