McConnell is being investigated by the US. Senate Ethics Committee for spending $127,000 on a new heat lamp system and gigantic basking rocks in his office. 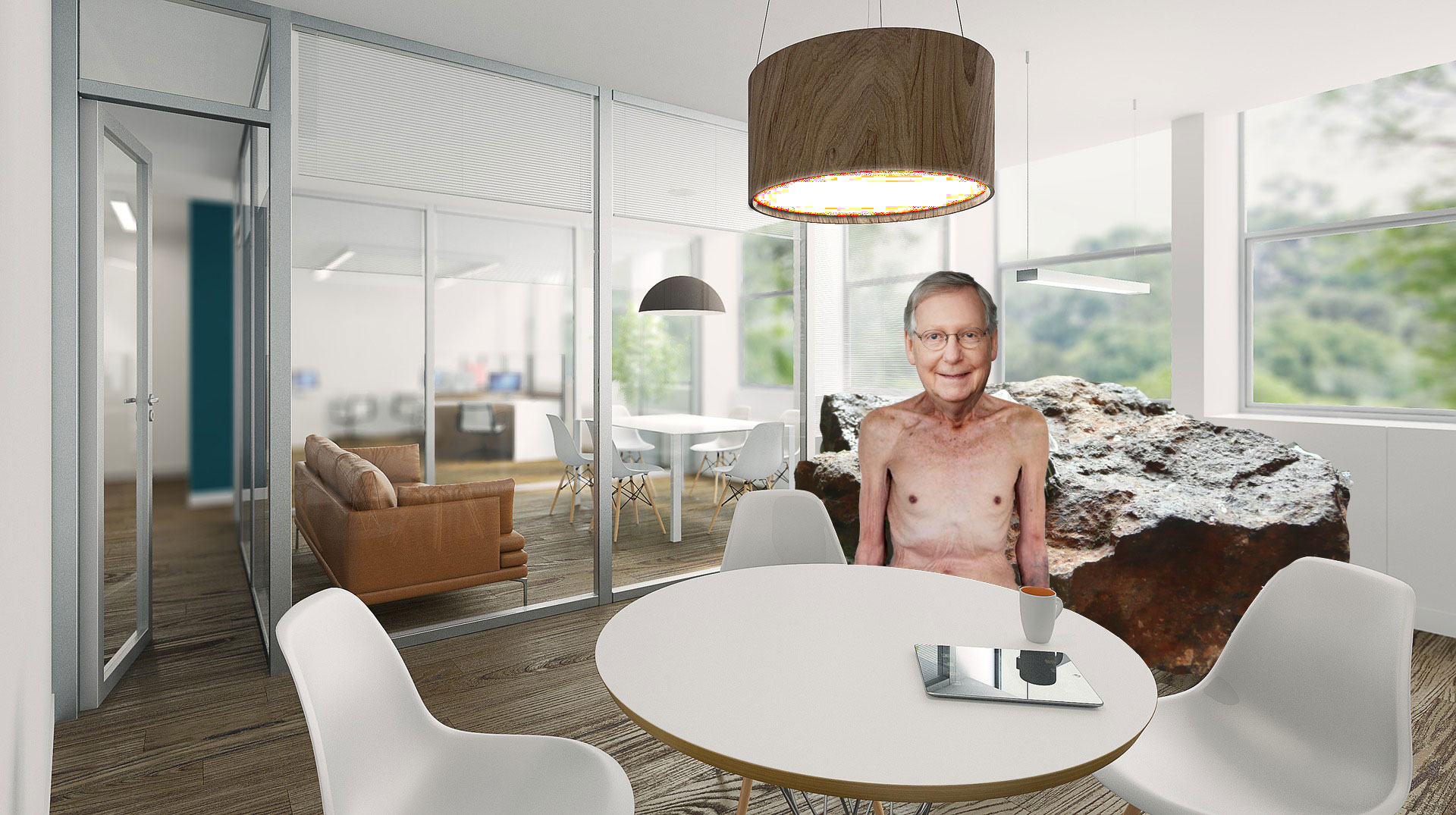 Mitch McConnell is being investigated by the U.S. Senate Ethics Committee for spending $127,000 in taxpayer money on a state-of-the-art heat lamp system and four massive basking rocks. Critics point out that McConnell’s office-themed terrarium was remodeled just 18 months ago.

In his defense, McConnell claims that the lamps and rocks are required for not only his job, but his survival.

“Turtles get sick without getting plenty of vitamin D,” a nude McConnell muttered while sprawled out on a $21,000 rock. “The heat lamps were getting weak and the old rocks were covered in my feces. Nobody would clean it.”

Notably, McConnell is still under investigation by the same committee for eating a pair of Nancy Pelosi’s $2,000 Burberry gloves just last month. Several colleagues confirm that this isn’t abnormal behavior for the Kentucky Senator, or tortoises in general.

More News
Support the Author
Publish your Article
Send News Tips
Take me to the MEMES!

Fri Jun 14 , 2019
"With McCain already tormenting Donald Trump by repeatedly moving and re-hiding the pee tape, we can only expect worse and worse episodes."