An executive order from the desk of President Trump has put an end to genetically-modified, cyborg baby programs. 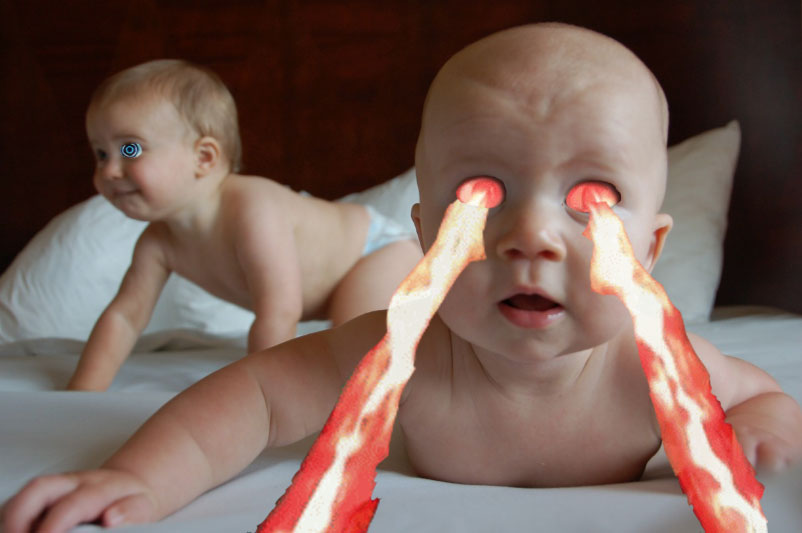 An executive order from the desk of President Trump has put a stop to the development of genetically-modified, cyborg babies in the United States; just 11 months after the program was started.

Backlash from the American scientific community was swift and harsh.

“Countries like China and Japan are already a year or two ahead of us,” Agilent Technologies CEO Mike McMullen stated. “Now we certainly won’t be the first to create superhuman babies that are immune to diseases and capable of flipping cars.”

Trump’s executive order sends the genetically enhanced zygotes, embryos and fetuses with their mothers to one of the two Alabama Planned Parenthood locations where nearly 700 pregnancies will be terminated. President Trump specifically picked Alabama clinics to carry out the abortions, citing their increased capacity since the state’s abortion ban passed.

“Actually, because abortions only made up 3% of our services before the ban, we don’t have the time or resources to terminate all of these pregnancies. Most of these babies will be born,” Planned Parenthood President Cecile Richards stated.

The 176 babies that were carried to term in the past two months have yet to be tested for genetic defects, but have been outfit with cybernetics that allow for telescopic, x-ray and night vision. Some babies have been given an extremely heightened sense of smell, while a select few can shoot lasers out of their eyes and communicate via telepathy.

Sun Jun 9 , 2019
Japan will resume the commercial killing of overweight citizens in an effort to curb the population of the island and supplement dwindling soybean supplies.