Japan will resume the commercial killing of overweight citizens in an effort to curb the population of the island and supplement dwindling soybean supplies. 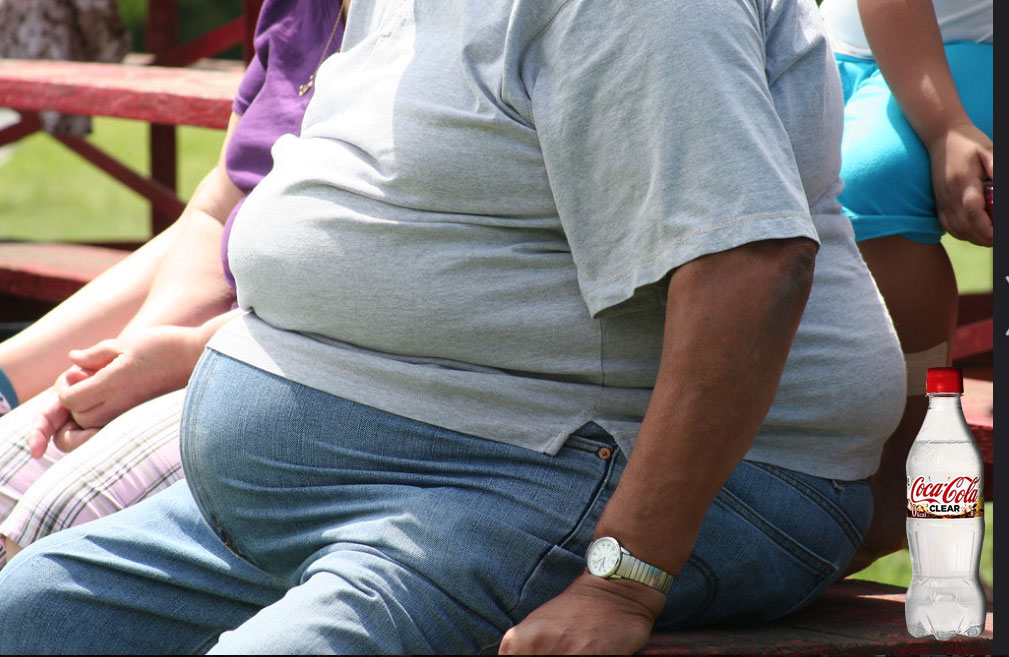 Next month, Japan will resume the commercial killing of overweight citizens in an effort to curb the population of the island and supplement dwindling soybean supplies. The move goes directly against the International Weightwatchers Commission’s (IWC) global moratorium that went into effect in 1986.

“We’re running out of space,” Prime Minister Shinzō Abe stated. “We have 127 million people living on 146,000 square miles of land.”

Abe also cited the rising cost of U.S. soybeans being a contributing factor for the decision.

“Soybeans are our main source of protein and prices have become unreasonably high. There’s free protein walking around right next to us. Two birds, one stone,” Abe stated.

The Prime Minister noted that sumo wrestlers are the only Japanese citizens over 200 pounds who will not be brutally murdered in public and then processed into gelatinous cubes.

Mon Jun 10 , 2019
The option will let baby boomers and the remainder of the silent generation enjoy the company of others.