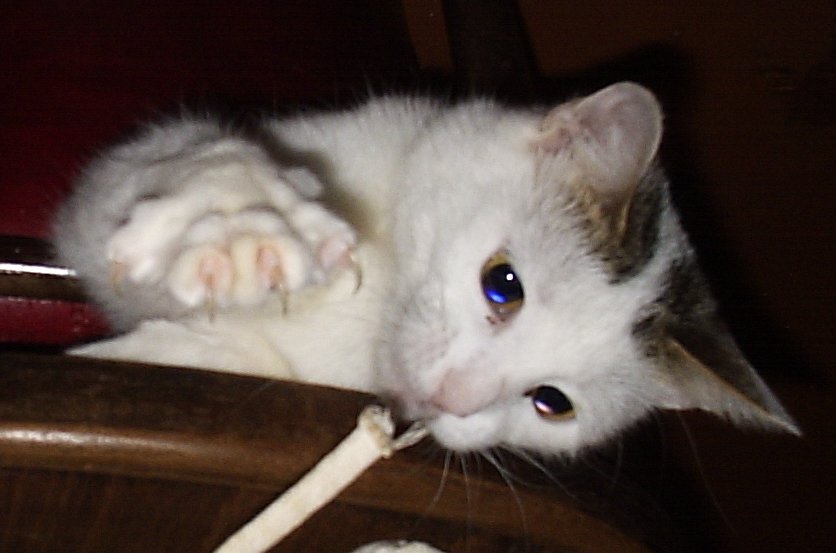 New York cats have received a license to kill across the state after lawmakers passed a ban on cat declawing. Since the law’s passage, hundreds of thousands of cat attacks have been reportedly carried out by the emboldened felines.

Officials say the law will remain in place until a new bill can make it to the governor’s desk.

“Unfortunately the law also gave cats the right to vote. So this might be our future for quite some time,” Cuomo stated.