“Genetically-speaking the lineage has certain characteristics that really stand out; such as having categorically unpleasant hair and personalities.” – 23andMe CEO Anne Wojcicki 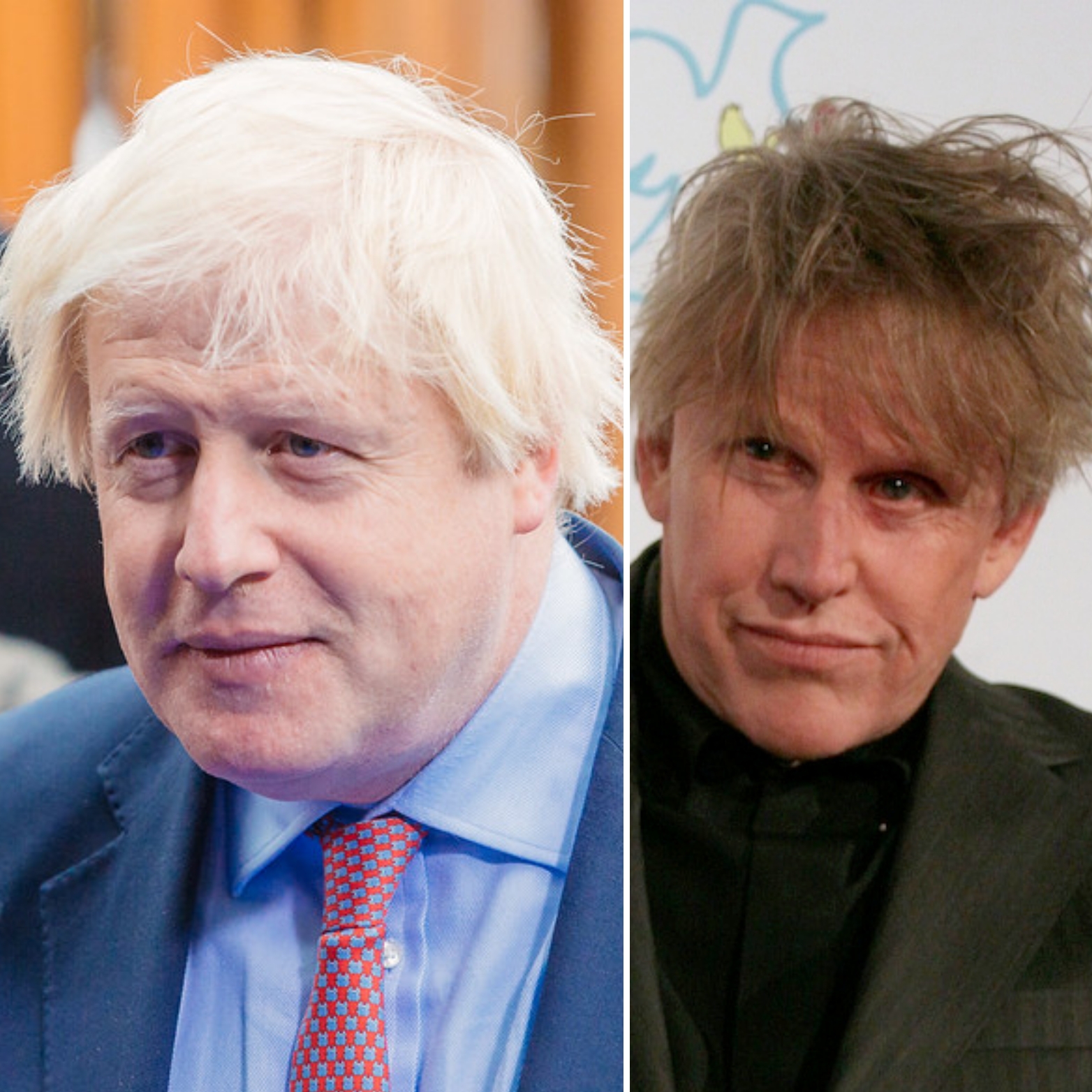 23andMe team members recently noticed similar physical features and behavioral traits between Donald Trump, Gary Busey and Boris Johnson that aligned in an uncanny way. The company decided to test their theory that the three were somehow related.

“Genetically-speaking the lineage has certain characteristics that really, really stand out; such as having categorically unpleasant hair and personalities,” Wojcicki added.

“It’s truly interesting that they’re all popular figures among the undereducated and have been criticized by the left and right for unwarranted elitism, thinly-veiled dishonesty, abject laziness, and usage of racist and homophobic language,” Wojcicki stated.

Wojcicki added that one more interesting piece of information came from 23andMe’s research.

“Out of curiosity, we went back to find more prominent family members; the most remarkable one we found was Baron Gilles de Raisist von Clownfük, who was known as ‘The Douche of Prussia’.”

Tue Jun 4 , 2019
"Without the cheese it just flows right through you." - CEO Brian Niccols