Hopes are high for this sequel as the original 1997 hit raked in over $1.5 billion worldwide. 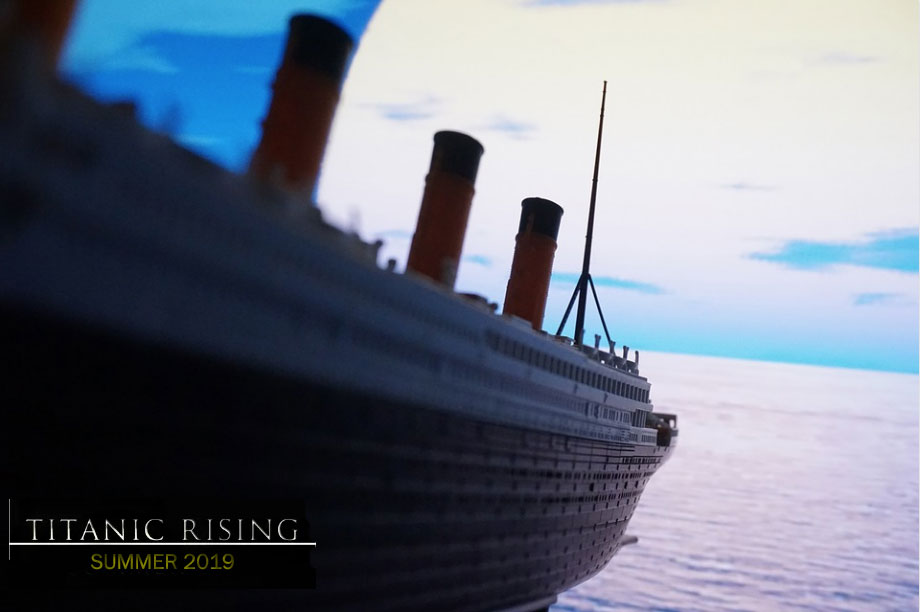 The surprise summer blockbuster, ‘Titanic Rising,‘ is slated to hit theaters in late August of 2019. Many moviegoers will be happy to see Academy Award winners Leonardo DiCaprio and Kate Winslet return in their iconic roles as Jack Dawson and Rose DeWitt Bukater.

Hopes are high for this sequel as the original 1997 big screen hit raked in over $1.5 billion worldwide. Details of the movie plot are not yet clear, but DiCaprio has offered fans some clues about what to expect.

“Without giving everything away, you will see the return of Titanic from that cold, North-Atlantic ocean floor – along with all of those presumed to be dead. Crazy, right?” DiCaprio revealed in an exclusive interview with Breitbart News.

Co-star Kate Winslet has gone on the record with BET in describing ‘Titanic Rising‘ as being a “new-age twist on a historical tragedy,” she added that, “It provides that much-needed-overhaul to those lackluster zombie apocalypse movies Hollywood forces on us each year.”

Fans of James Cameron will be elated to hear that he has signed on again to direct the follow-up to one of the most successful movies of all time. Notably, Cameron is rumored to have been given a meager $1.6 million budget – which pales in comparison to the $200 million allotted for the original.

“I wasn’t initially concerned about the budget because I thought it was a joke when Leo first contacted me regarding the ‘Titanic Rising‘ script and idea,” said Cameron. “Now it’s safe to say that we are unequivocally fucked.”

“I wasn’t aware of the financial limitations until month three of shooting. At this time we had already spent about 80% of our budget on the opening scenes which depict the RMS Titanic reconstructing itself on the ocean floor and ominously nearing surface – but hitting an iceberg and sinking all the way to the bottom. The ship then repairs itself and surfaces again in the icy Atlantic about 100 yards to the East – narrowly missing another iceberg.”

The opening scene is rumored to consume over an hour of this 7-hour and 17-minute film.

“It has – hands down – the most breathtaking CGI that I have ever seen in that first hour,” added Cameron. “The rest of the movie is essentially a zombified DiCaprio and the resurrected passengers aimlessly attacking any-and-all icebergs and ships in sight.”

The lucky few who have had the opportunity to view limited, advanced movie screenings have reported a 45-minute sex scene between the undead DiCaprio and Winslet’s character – who is now a 110-year-old great, great grandmother.

Without a doubt, there is palpable anticipation for the release of ‘Titanic Rising’ which the Motion Picture Association of America has rated a ‘G’ for General Audiences.

5 thoughts on “Titanic Sequel: ‘Titanic Rising’ to Be Released this Summer”

Mon Jun 3 , 2019
"Genetically-speaking the lineage has certain characteristics that really stand out; such as having categorically unpleasant hair and personalities." - 23andMe CEO Anne Wojcicki