“If you can toss a plastic soda ring right around a turtle’s neck or ram a straw up their nose you win $100 in Uber ride credits.” 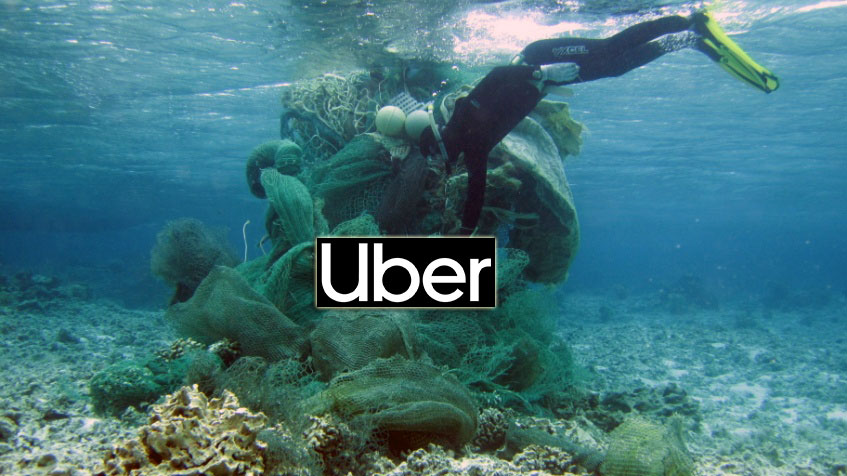 Uber has announced its new submarine service in Queensland, Australia that will take riders to see the dying Great Barrier Reef. Called ‘ScUber’ the new line of transportation will allow customers to take turns releasing a stream of trash while interacting with marine life.

“We play a game with the sea turtles where if you can toss a plastic soda ring right around their necks or ram a straw up their nose you win $100 in Uber ride credits,” Uber CEO Dara Khosrowshahi grinned. “It’s a great way to see your impact on the environment while still being able to give zero fucks.”

“With the addition of ScUber that timeframe has accelerated; meaning those wishing to ride it have less than 1,000 days before there’s nothing left to see besides piles of trash,” Davies stated. “ScUber will be out of business in a year tops.”

Return Home
Tip the Author $1
Publish your Article
Send News Tips
Take me to the MEMES!
Photo by NOAA

Tue May 28 , 2019
"Apple fans will buy it because they are, without a doubt, the biggest consumer whores on the planet,” CEO Tim Cook stated.