“Science has confirmed that you all can shut the [expletive] up about it.” 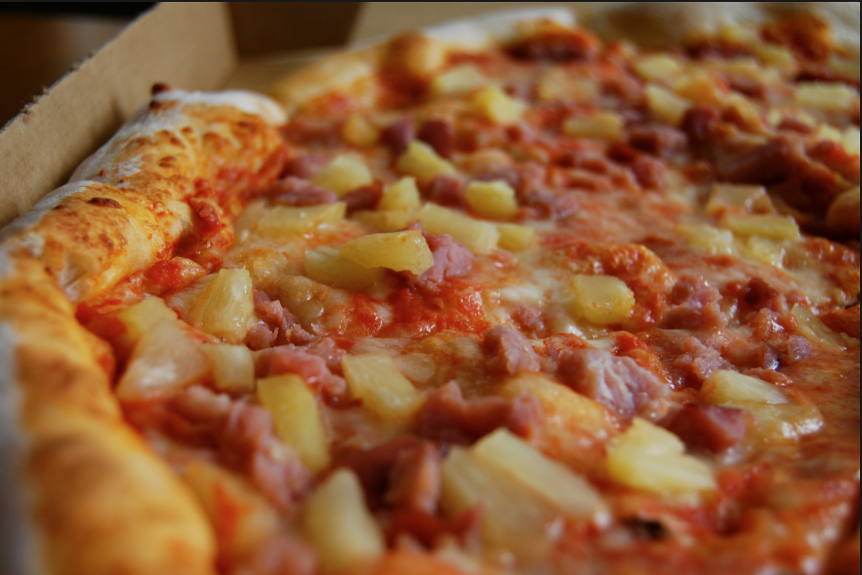 After avoiding spending countless hours in the lab carrying out a double-blind study around the concept of putting pineapple on pizza, scientists have confirmed that you all can shut the fuck up about it.

“Nobody in their heart of hearts gives a shit about who does or doesn’t put pineapple on pizza; it’s inconsequential,” a human with a brain stated. “You might as well talk about next week’s weather to a man on his death bead. There’s more important shit going on in the world than what you’re putting on your fucking bread slab with curdled cow-tit juice. Fuck off already!”

Researchers said their next step is likely to retract their announcement and pretend like they never cared to begin with.

Return Home
Tip the Author $1
Publish your Article
Send News Tips
Take me to the MEMES!
Photo by Janine