“Patriotism, the military, and war are all inherently republican. We own them,” Sanders stated. 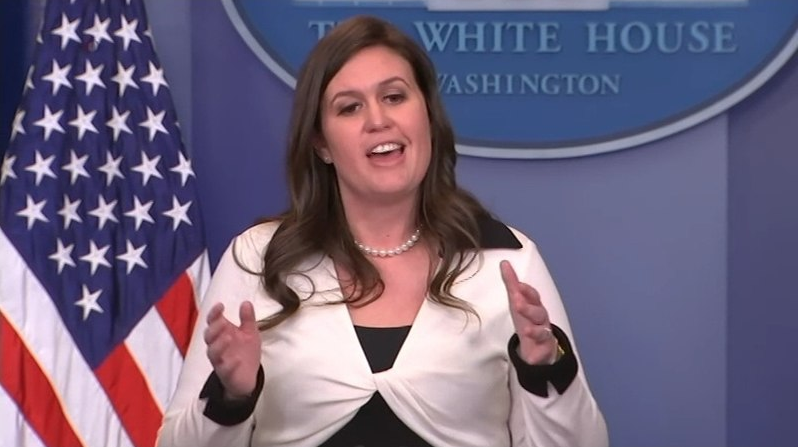 “Patriotism, the military, and war are all inherently republican. We own them,” Sanders stated. “You don’t see the democrats out there waving the flag; no questions asked. You don’t see republicans pondering the pros and cons of war or the rationale therein. And, you won’t hear a republican say they support the troops, but not the war. That’s a catch-22 if I’ve ever seen one and quite frankly it makes my head hurt.”

Sat May 25 , 2019
"The Hall of Fam is like the silver medal for personal achievement. It's meant for the guys that are a tad better than just okay."