“It’s an odd hellscape where you can hear people scream as their bones crunch under your boots.” 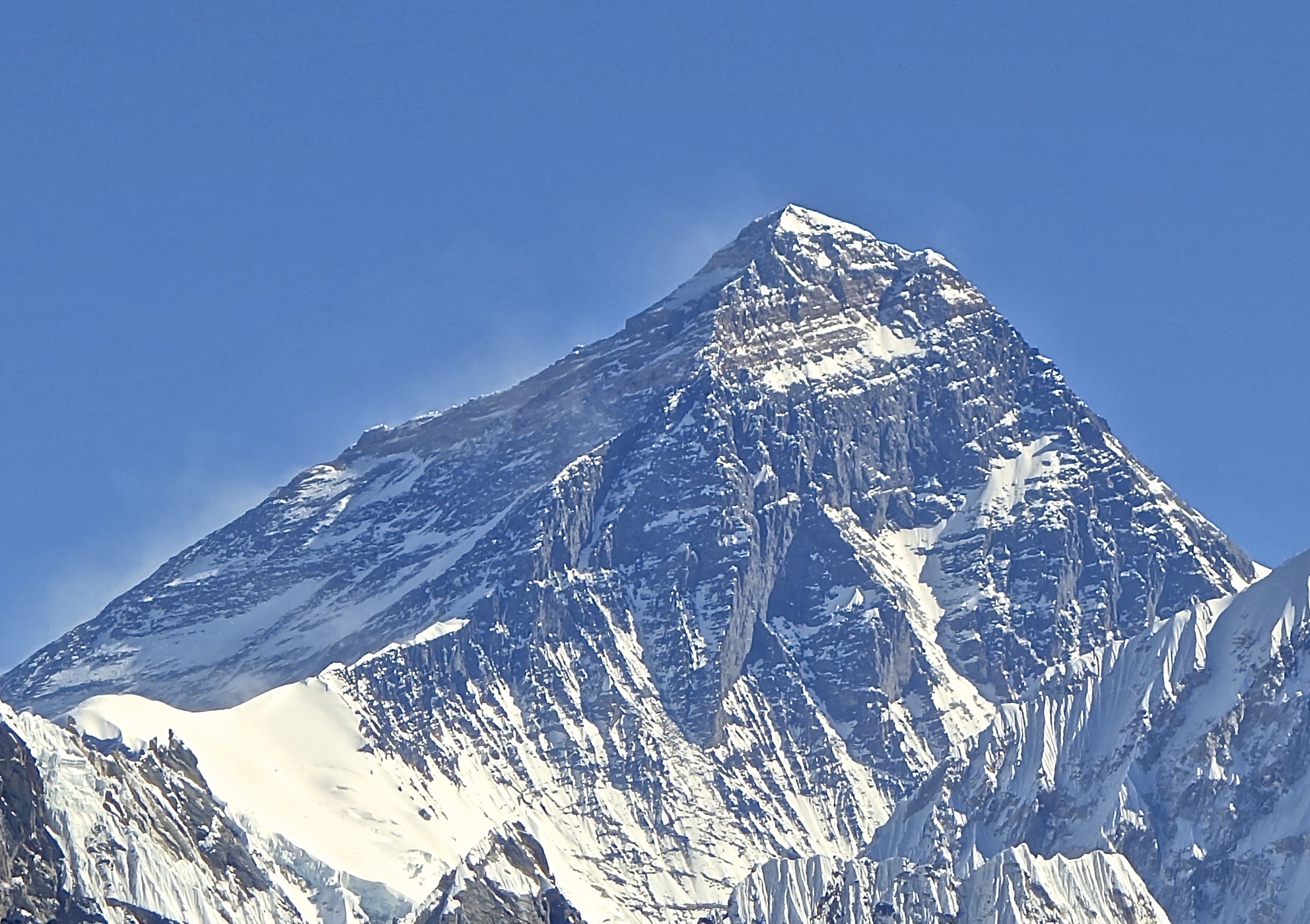 A growing layer of dead bodies, waste and partially-frozen climbers is causing Mount Everest to grow 9 feet in elevation every week.

“It’s an odd hellscape where you can hear people scream as their bones crunch under your boots,” first-time Everest climber Keith Jenner stated.

“The bodies are all merged together with trash and feces working as an adhesive between the limbs and torsos,” Jenner stated. “Consequently, this ended up being the most fulfilling item to check off my bucket list. Stepping on the bodies of those I’m better than was truly thrilling, and even better on the way down.”

As is customary, Jenner says he took a giant dump at the summit of Mt. Everest and stuck an American flag in it.

Sat May 25 , 2019
The group stands out by wearing white clothing, often with pointed hoods to keep their bald heads warm.