“At least 87% of lotion used by men is vigorously rubbed on less than 1% of their bodies.” 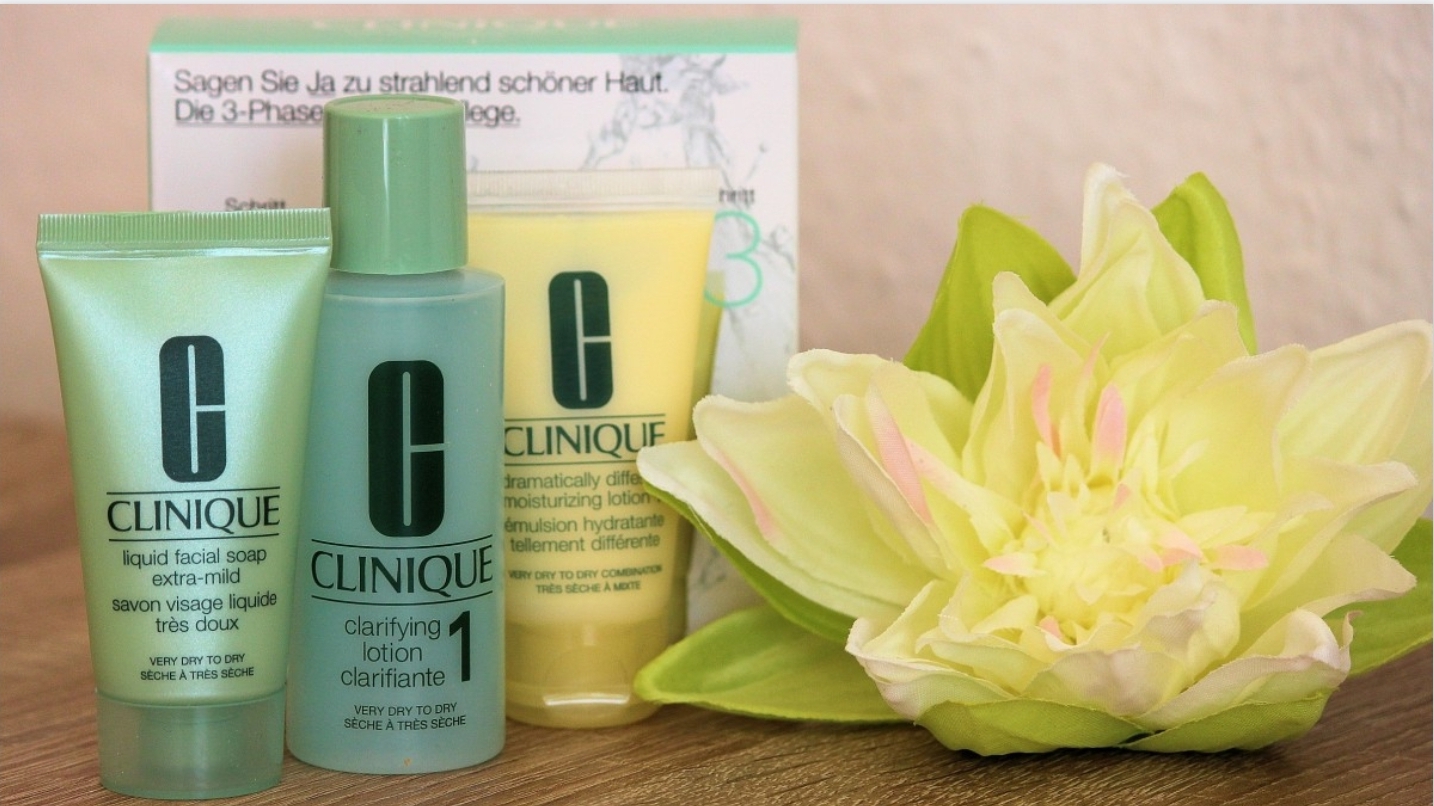 A study at Stanford University on skincare has shown that men, on average, use three times more lotion than their female counterparts – most of which is applied to the penis.

Fri May 24 , 2019
"It's an odd hellscape where you can hear people scream as their bones crunch under your boots."