Elders of the ASPCA materialized on stage. Cloaked in black hoods, they hovered and waited for Jarmon to sign their commercial contract in her own blood. 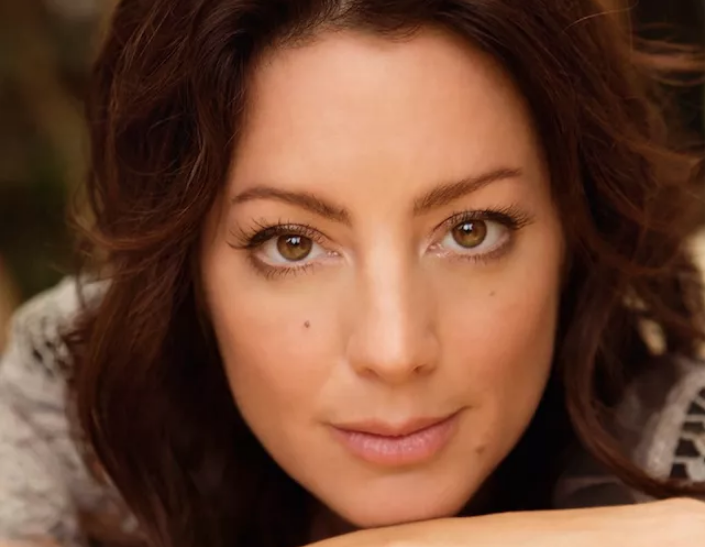 Singer-songwriter Sarah McLachlan freed herself from The Curse of the Arms of the Angel during the finale of season 16 of The Voice. The hex, which causes artists to be known for performing one song, and one song only, is rooted in the evil tune itself.

Entitled ‘Angel’ the seemingly innocuous piece of music dates back to first century A.D. when it was associated with animal welfare among the Greeks who referred to the song as ‘αλλάξτε το κανάλι’ which loosely translates to ‘Change the Channel.’

Stunning in and of itself, McLachlan somehow managed to convince producers of The Voice she was relevant. Next, she persuaded Maelyn Jarmon to sing the world’s most depressing song with her in its entirety; the only way to rid oneself of the curse.

Further deepening the mystery of the curse, midway through the performance of ‘Angel,’ the Elders of the American Society for the Prevention of Cruelty to Animals materialized on stage. Cloaked in black hoods, they hovered and waited for Jarmon to sign their commercial contract in her own blood.

Having gone on to win The Voice shortly thereafter, Maelyn Jarmon’s once-bright future is now comprised of a losing battle with pet allergies and making people cry.

Most Americans Happy Game of Star Wars is Over

Wed May 22 , 2019
"If fans are demanding a complete reshoot of the final season, then I've avoided 71 episodes of anticlimactic bullshit."