“I’m not sure why we’d give the swastika to one side over the other,” Trump stated. “If we’re trying to accept everyone, we need to start by including minority groups like the Klan in these discussions.” 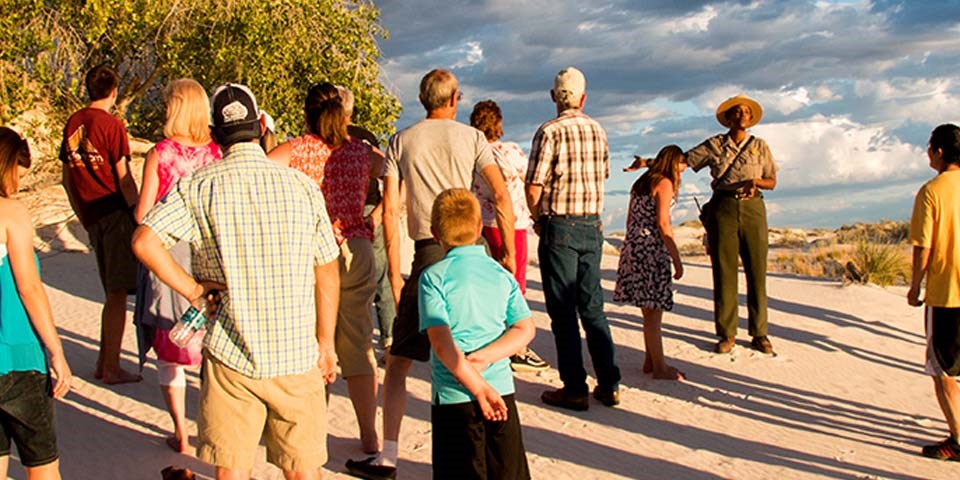 Tired of being associated with the far right and Ku Klux Klan, non-racist whites have started a grassroots campaign in America called “Grabstika” to take the swastika symbol from racists, Nazi sympathizers, and confused caucasians in the South who, historically-speaking, should only be waving white flags.

“They’ve begun wearing swastika necklaces and putting bumper stickers on their cars,” Rev. Jesse Jackson stated. “Unfortunately the nice white people are terrifying us black folk with their good intentions. There’s simply no way to tell if someone is being awkwardly white or if they’re out for your blood.”

Those truly dedicated are taking the movement one step further by shaving their heads and getting swastika tattoos; including presidential candidate Joe Biden.

Notably, the Grabstika movement is upsetting President Trump as he was already bald, identifies as white and is fine associating with symbols of the radical right.

“There’s good white people on both sides here folks. So I’m not sure why we’d give the swastika to one side over the other,” Trump stated. “If we’re trying to accept everyone, we need to start by including minority groups like the Klan in these discussions.”

Kim Kardashian Sues Jack in the Box Over Explosive Diarrhea

Tue May 21 , 2019
"Because of the extreme food poisoning, Kim has also experienced dramatic silicone loss in the [expletive], lip and breast regions."