Maybe I give some intellectual property to China and maybe in return they build me a wall on the border using those Nike worker children. Can we do this? I don’t know folks, but we’re going to try.” 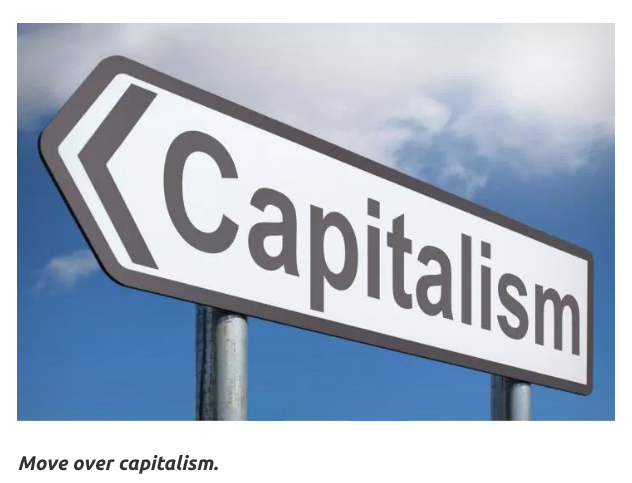 The United States has called it quits on capitalism after a failed trade war with China. President Trump provided details at a press conference today from the 7th hole at his Mar-a-Lago Club.

“We’re gonna try this new thing that I came up with where people exchange goods and services for goods and services. No money needed.” Trump beamed proudly. “So maybe I give some intellectual property to China and in return they build me a wall on the border using those Nike worker children. Can we do this? I don’t know folks, but we’re going to try.”

The president says if his new approach works with China he will overhaul the entire US economic system to match it.

The president also claimed that the new system would allow him to dissolve the IRS; making taxes and tax returns a thing of the past.

“Hypothetically speaking, someone could have blown $1.17 billion on dirty deals and it wouldn’t even matter anymore,” Trump grinned, “because in a few years nobody will even remember what money was.”

Thu May 16 , 2019
"We know it is hard for Mr. McConnell to have to abort the bill right here on the Senate floor, but Democrats are truly supportive of the decision."