Authorities have confirmed that Y’all-Qaeda leadership has ties to a Mississippi terror cell referred to as Talabangelicals who are also complete [expletive]. 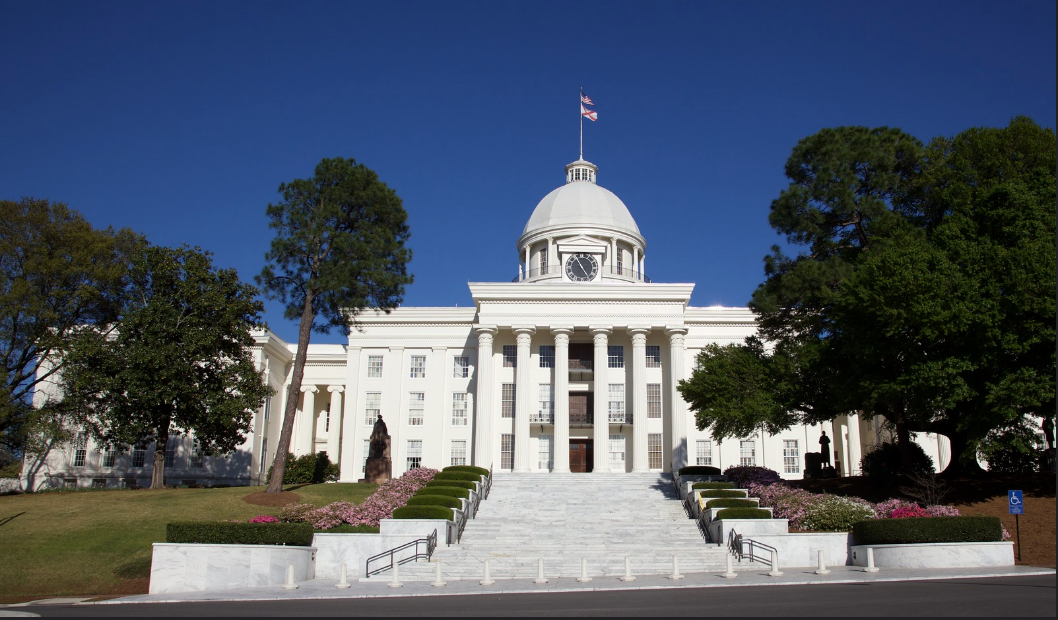 The radical Christian group Y’all-Qaeda pushed their political agenda yesterday in Alabama by passing a law that bans abortions in nearly all cases, including incest and rape.

Authorities have confirmed that Y’all-Qaeda leadership has ties to a Mississippi terror cell referred to as Talabangelicals who are also complete fuckups.

“The Talabangelicals and Y’all-Qaeda attack other people’s rights,” Alabama Representative Terri Sewell stated. “They are known for their ignorance, superiority complexes, obsession with old storybooks and high-powered rifles – so they’re incredibly stupid, but also terrifying.”

“Because they’re incredibly dumb, right now they’re trying to end the same social programs that they heavily rely upon, such as food stamps, Medicare and Medicaid,” Sewell stated.

Experts believe that Y’all-Qaeda and the Talabangelicals would go extinct like the dodo bird if they’d just stop banging out unwanted children at family gatherings.

Wed May 15 , 2019
Maybe I give some intellectual property to China and maybe in return they build me a wall on the border using those Nike worker children. Can we do this? I don’t know folks, but we’re going to try.”