“Remember, we’re only talking about girth. So if you wanted to tape 7 oversized grapefruits together and play hide the citrus in your [expletive], you could absolutely do that.” Secretary Alex Azar stated. 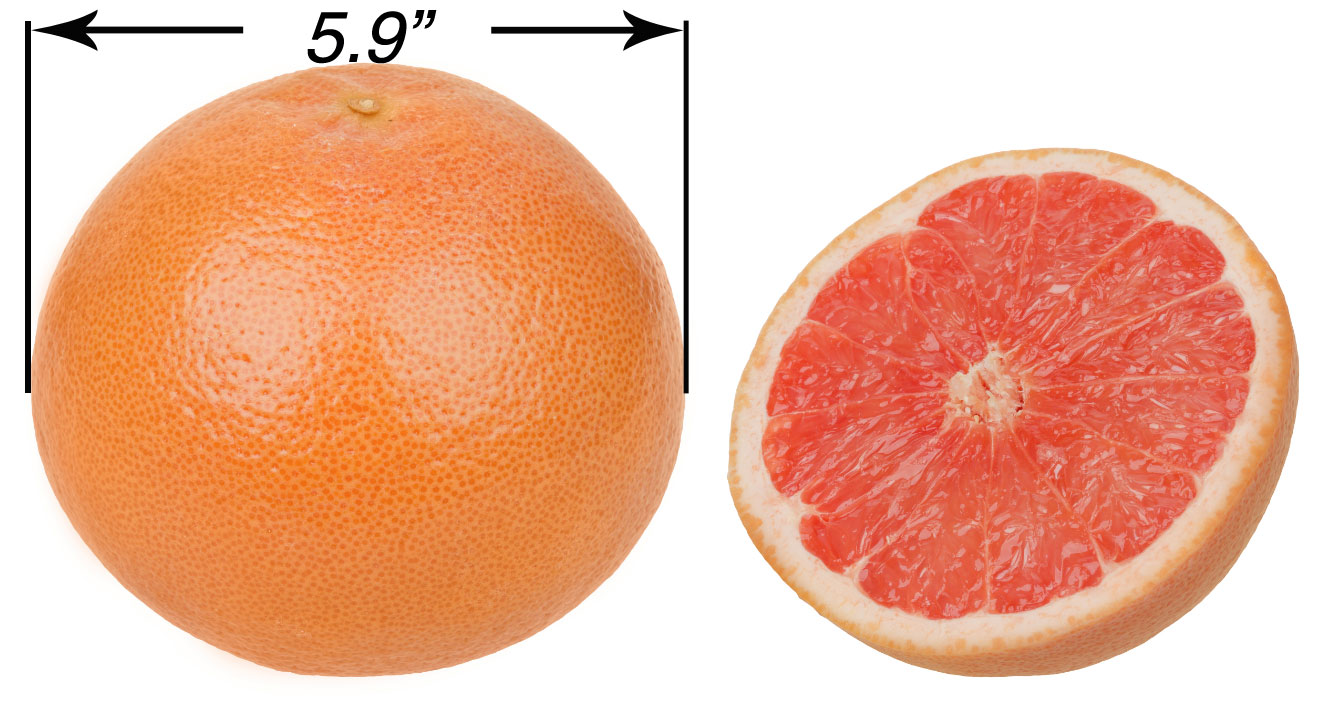 After running a series of tests on more than 700 subjects, the US Department of Health & Human Services has announced that American citizens should never insert anything larger than a grapefruit into their rectum.

The study was ordered after an influx of male patients were admitted into hospitals in 2018 for related complications.

“A bowling ball, or one of those small watermelons would be too big. We found that out the hard way.” Secretary Alex Azar confirmed. “And remember, we’re only talking about girth. So if you wanted to tape 7 oversized grapefruits together and play hide the citrus in your shitrus, you could absolutely do that.”

Azar also spoke to the fact that 75% of heterosexual women want to insert objects into their man’s butt. (See: Guys, Here’s Why You Should Let Her Put Stuff in Your Booty)

“It’s really fun to get up in there, but you have to be safe about it,” Azar stated. “Don’t let your woman get too aggressive down there; keep it to a large grapefruit or smaller and you should be just fine.”

Return Home
Spare Change for an Old Lady?
Tip the Author
Publish your Article
Send News Tips
Take me to the MEMES!

What Happens to the 19 Dead Horses After the Kentucky Derby?

Sat May 4 , 2019
"We sell the meat to Taco Bell, send a bunch of parts to candy factories and use the rest to make high-end huffing glue.”